20$ OFF ON THIS SPECIAL FALL

Ever wondered how did we get to this stage of different perfumes and fragrances that linger around the world today? Right from ancient Egyptians and Indians to modern French exquisite perfumes, here’s the story of fragrances for you. 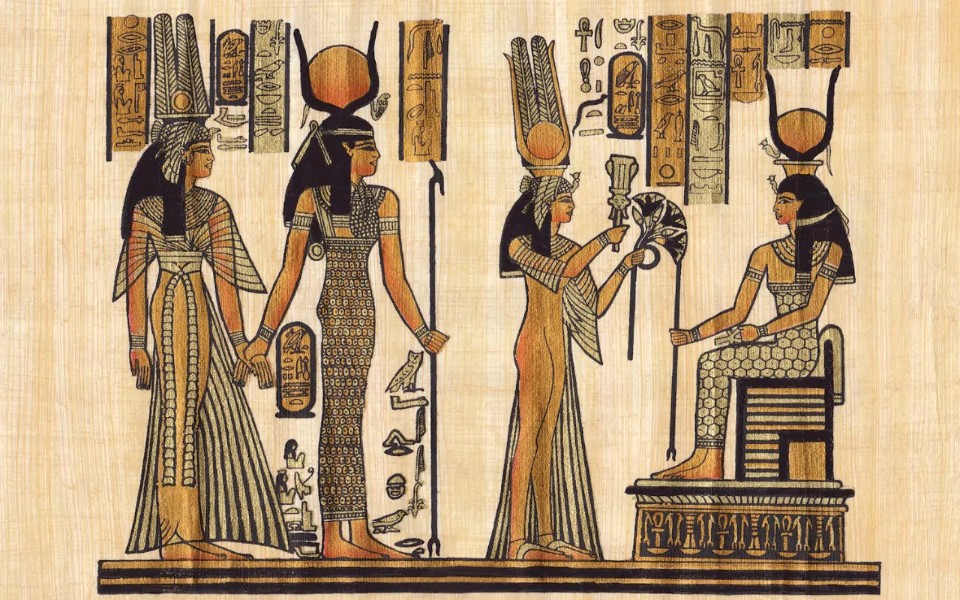 History hasn’t unfortunately documented the development of fragrances very elaborately over the world. But we do know that ancient Egyptians did make some fragrant materials to apply on their clothes and bodies. Though not well documented, there’s a mention of an Egyptian woman named Tapputi, who’s regarded as the first perfume maker.

It is said that it was Tapputi who laid the foundations of the world perfume making as far as 3000 years ago.

Then there is a very good mention of perfume makers in the Indus Valley Civilization a.k.a. The ancient Indians, who used “Ittar” (local word of perfume) on a regular basis. This ittar played a big role in the economy of those times alongside spices, pearls and other precious gems. Perfumes and fragrances have been an item of luxury since those ancient times.

How did it spread to Europe and to Americas?

Mainly by Arab and Muslim traders; Arab traders had access to India, Egypt, Cyprus and nearly all of the known world of those times. Also, they had access to a very wide variety of spices, flowers and other sweet-smelling substances all over the world. This helped the early Islamic culture flourish alongside pleasant smells. Even today, a large part of Islamic culture has given a special place to smell good, of which, perfumes make a large part.

A Muslim chemist by the name of Al-Kindi (Alkindus) is attributed to actually making a perfume and establishing the ‘perfume’ industry. The name perfume is derived from ‘par fumes’, meaning made out of smoke. Al-Kindi used methods such as distillation, evaporative collection and deposition etc. that form the base of a vast majority of modern-day perfume recipes. 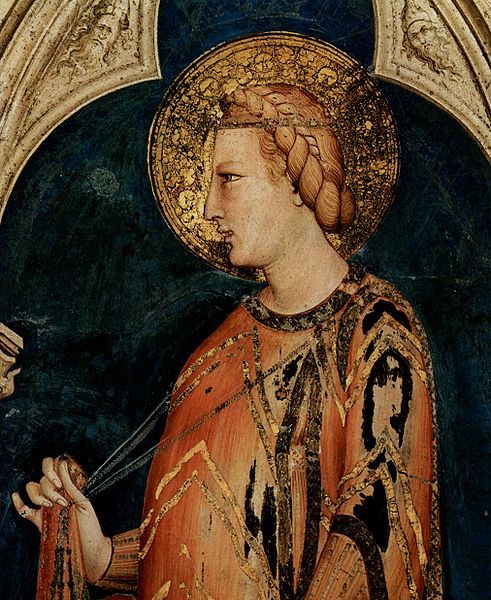 Eventually, by the 14th century, eastern Europe had gotten a taste of modern-day perfumes and the making of perfumes. First becoming famous as ‘Hungary Water,’ it quickly spread to the rest of the Europe. Rene le Florentin, a chemist set up his first laboratory in France in the 16th century. By the time the French Revolution happened, the perfume industry was booming all over the Europe with a very large number of people making perfumes in the Grasse region of southern France. Even today, Grasse is considered to be the perfume capital of the world.

With the advent of advanced chemistry and ever better distillation techniques, the perfume industry took off by leaps and bounds. With the discovery of the Americas, the world was now open to an even wider variety of fragrant smells from an ‘unknown’ world. Earlier limited to floral and citrus smells, the world now had more smells such as asters, which forms a big part of perfume fragrances.

As of the 20th and 21st century, the perfume industry has become one of the largest providers of revenue, employment and trade to the world. The scope of the industry spans to billions of dollars and is only expected to grow. The Alpine region of Grasse is still regarded as the perfume hub of the world, with many notable perfume makers and factories present in the region.

The most basic form fragrances is known as attar or ittar. Native to India, ittars are still very famous among the Indian masses. Containing little or no alcohol, the attar is made of essential oils extracted via distillation. They are aged in a sandalwood or sometimes rosewater base and are aged typically for 5-10 years. Typically, they makeup notes of flowers, herbs and spices and are known to last long. Most of the modern distilleries use the old techniques using modern machinery to extract these oils. 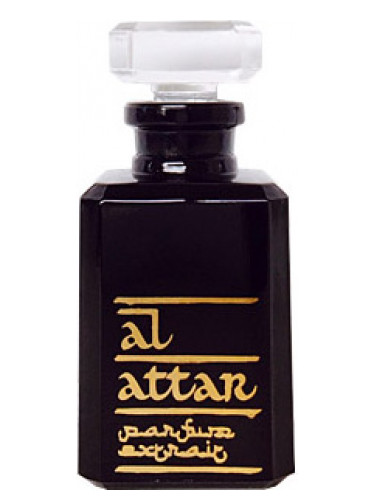 Ittars were developed by the ancient Indian chemists on the banks of Ganges and Indus, with oldest instances dating to 3000 BC from the Indus Valley Civilization. Persians and Arabs used slightly different but essentially the same technique to extract fragrant oils. An Arab chemist, Al-Kindi used and implemented some solid techniques that later on went to become the basis of perfume manufacturing in the Europe. Throughout the middle ages, perfumes and fragrances contained little to no alcohol.

As the perfume making techniques spread to Europe, many manufacturers started using the water+alcohol mixture as a base. This was mainly driven by a lack and expensive nature of the sandalwood in Europe. As a result, most of the perfumes were manufactured in an alcohol+water base. Eventually, many makers began experimenting with the composition and came up names for their unique creations.

As of today, most of the world’s best perfumes are manufactured as oil/oil extracts in a water+alcohol mixture. The most expensive and the best perfumes contain about 25-30% oil in the base and are referred to as the Eau de Parfum, literally translating to perfumed water.

From the pure oil based ittars to modern alcohol based Eau de Parfums, the fragrance industry has a rich and a long history. People have always been keen on making an impression on others and a good smelling person has a charm of their own, causing the perfume industry to be worth the billions of dollars it is today.